The Birth of My Trail Name, Yayyyy!!!

Our alarms started going off around 0600- we had arranged a ride back to the trailhead with Wes, the owner of the hotel we had stayed in. Sidenote on him: he was awesome!! When he showed up at the trailhead the evening before, expecting to only shuttle and house 3 smelly hikers for the night, he didn’t hesitate to welcome Matt and I into the car AND he was super cool with us joining the 3 others in the room for the night, no questions asked. (The room was huge: a full kitchen, 1 bedroom and bath, + living area with 2 futons + day bed!)
Surprisingly, we were all ready to go at 8 am sharp and were walking by 0835! Just before we started, a lady popped out of her car asking if we wanted some granola bars and apple sauce- trail magic for the win!!!

As we set off, She-Wee called out, “Yaara!! We are coming for you!!!” -she was with them the day before, but at some point Yaara fell behind, and when Big Mama, Columbia, & She-Wee stopped for lunch a little off trail, Yaara walked past them without realizing it- she then picked up her pace thinking she was super far behind!! Little did she know, we were all off-trail dining on fine food (pizza, Mac and cheese, and Cheetos were had) + enjoying heat and beds …

Anyways, we started out together, but spread out once we fell into our own grooves. We started off the day hiking through what looked like a recent burn area- we spotted some poodle dog bush, and I couldn’t help but throw down my Naughty By Nature rap, “you afraid of PDB? Yeah you know me!” Thank goodness I was alone..

With all the rain we have had, the desert is still so colorful! 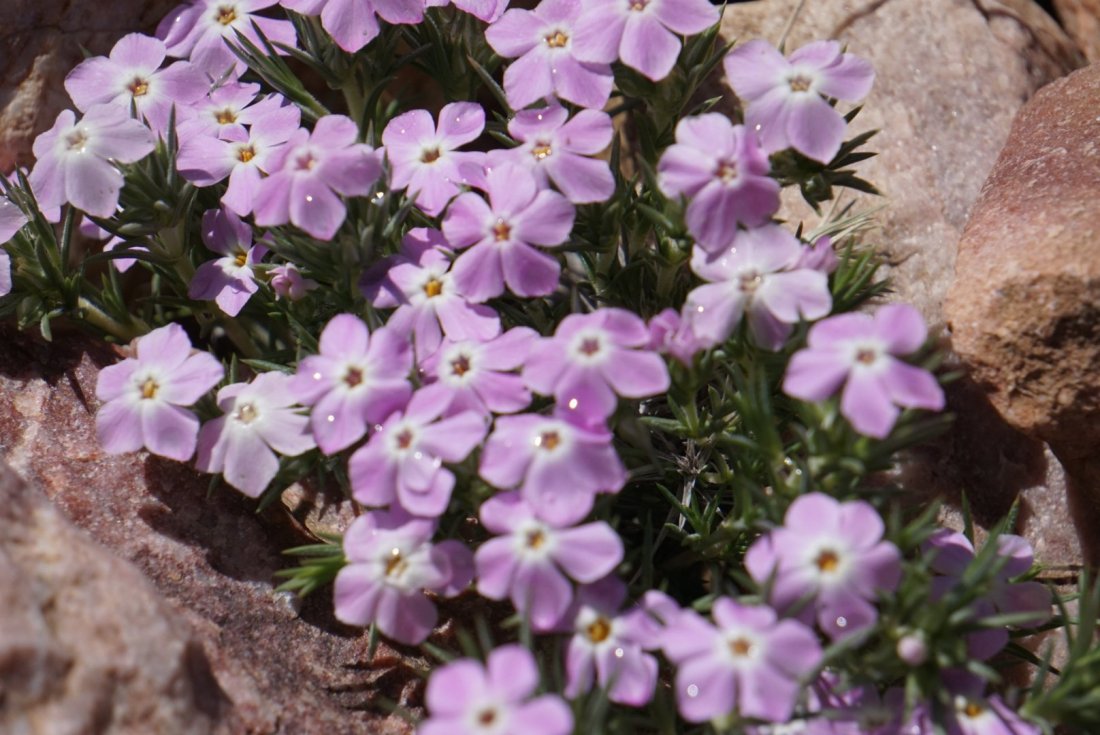 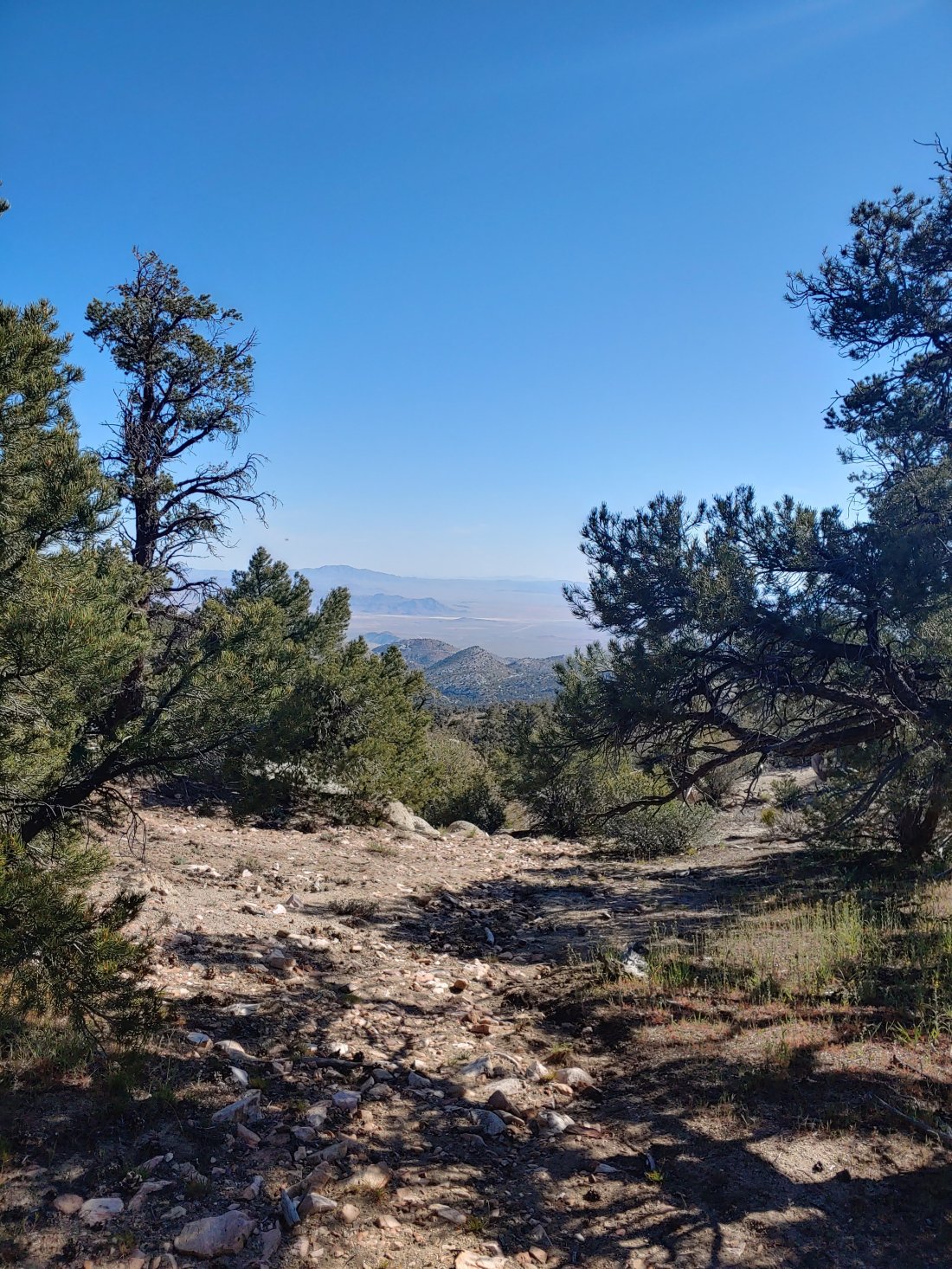 We had an early climb to get the heart pumping, but it’s amazing what you can accomplish on fairly easy terrain and fresh legs- we knocked out the first three miles in 1 hr- even with our packs full! We had a brief rendezvous, where we decided to meet for lunch at mile 275.

We all rolled into lunch more or less together, finding a water cache, an empty cooler, and shade! Robin (/Watercolor), Munchies, Posh David, Bluebird, and Silver soon joined.

The site was by a dirt road, and any time the rare car drove by I excitedly asked, “trail magic?!?” Watercolor asked what ideal trail magic would be- after giving it a quick thought I decided-ice cream sandwiches if I wasn’t so cold at the moment, but really any beverage that wasn’t water! We were just about to give up on trail magic and pack up our lives again when a lady pulled up slowly and came to a stop- I nearly jumped for joy when she came out with bags- TRAIL MAGIC!!!!!!!!!!!!

The lady, Sorefoot, fills the coolers with soda whenever she can! So cool!!

The birth of my trail name!!!! SO, last week under the I-10 underpass, I took a picture of Matt, Big Mama, and She-Wee. After telling them to “say cheese!” I yelled, “yayyyy!!!” – She-Wee suggested that “Yay!!” be my name, but I brushed it off. The next weekend in Big Bear, Bear Chills and Woodpecker worked tirelessly trying to come up with a name- Congeni-ali, like, Congeniality, was suggested, since I’m “so nice and personable” – but it was a mouthful for me. My suggestion of “Miss Congeniality,” since I’m also so awkward, was shot down- so back to the drawing board. After I took the group picture above I again yelled, “yayyyy!!!” and realized that that had to be my name! SO, I’m officially “Yayyyy!!!” Said super enthusiastically, and sometimes complete with excited hand motions. Yay!!!!

A tarantula spotted by Munchies and Bluebird a few nights before!!

After chatting and meeting her dogs, and having one of the dogs pee on She-Wee’s food bag, we packed up and continued our day- we ended up taking a two-hour lunch and we still had 10 miles to go to our planned campsite- I heard they had a “composting privy” – and I am drawn to any place with anything that resembles a toilet!!The last few miles were GORGEOUS!! 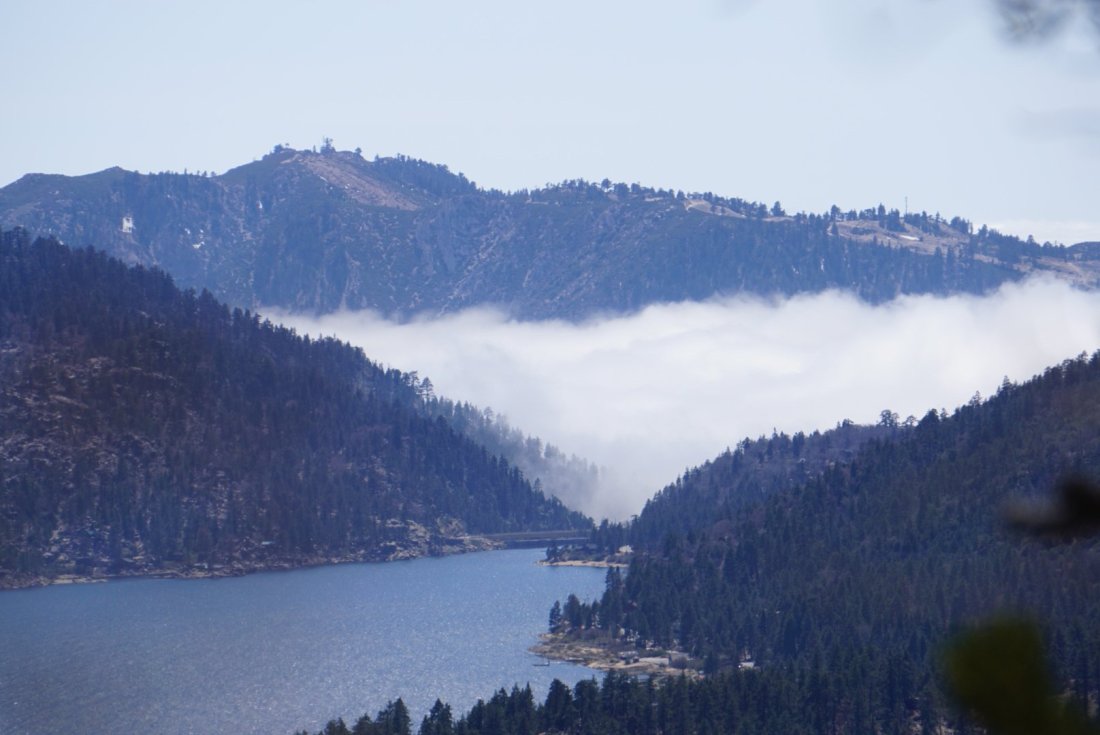 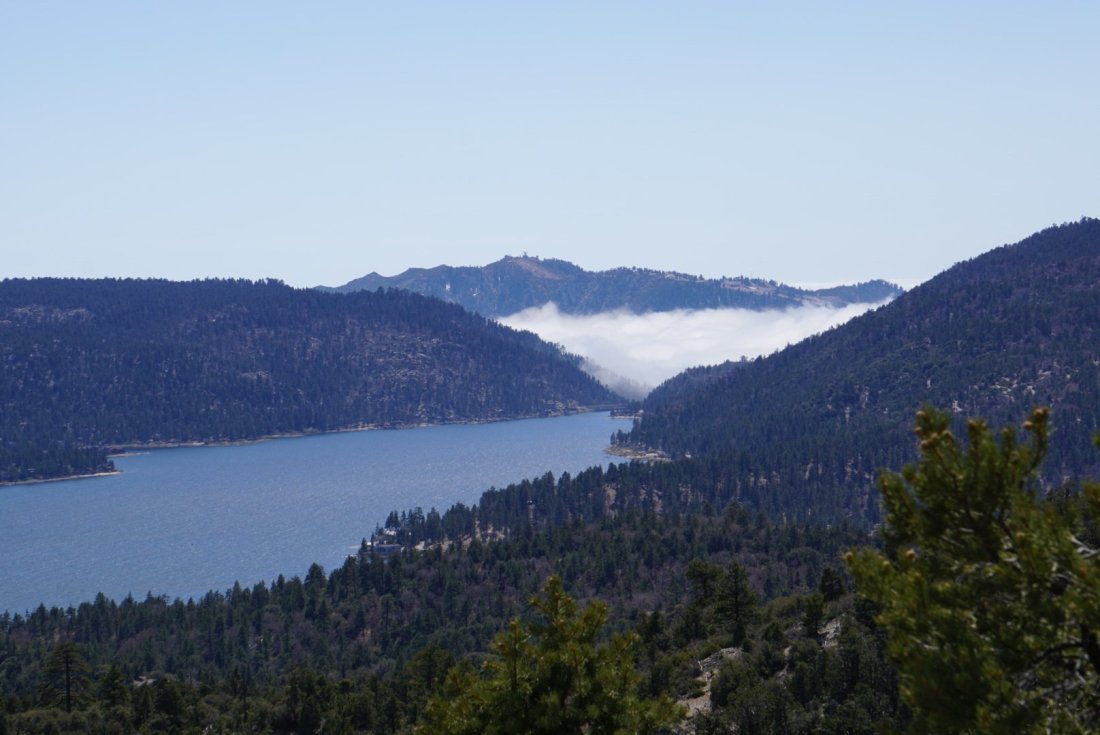 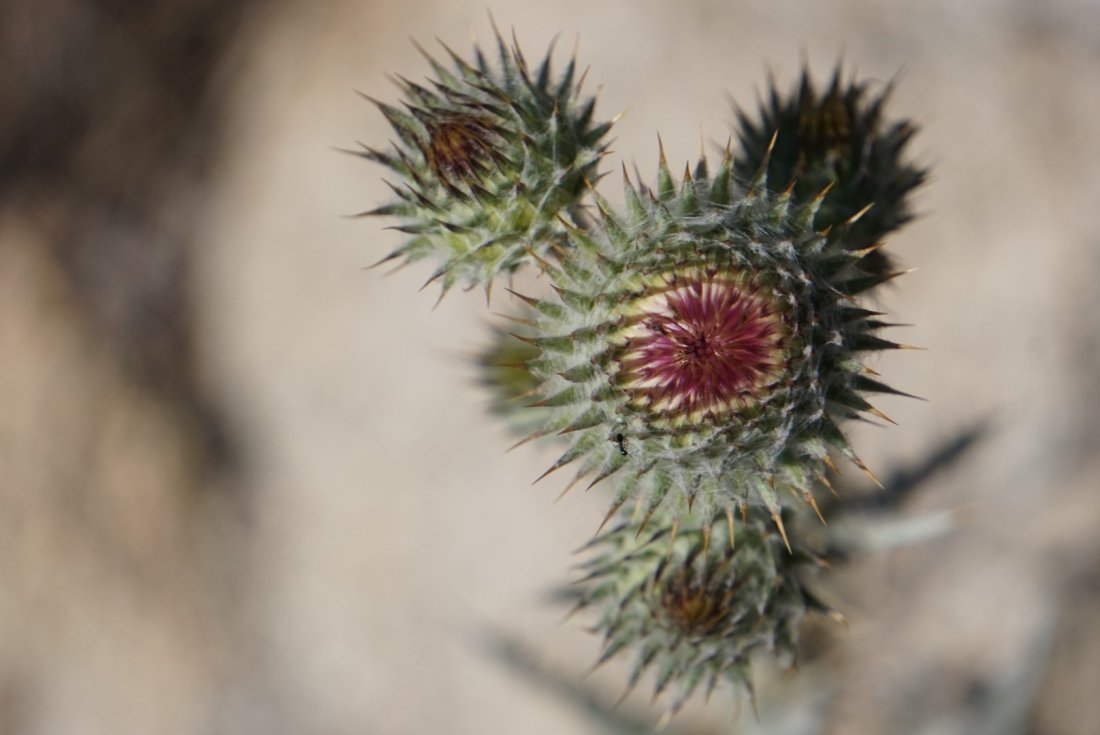 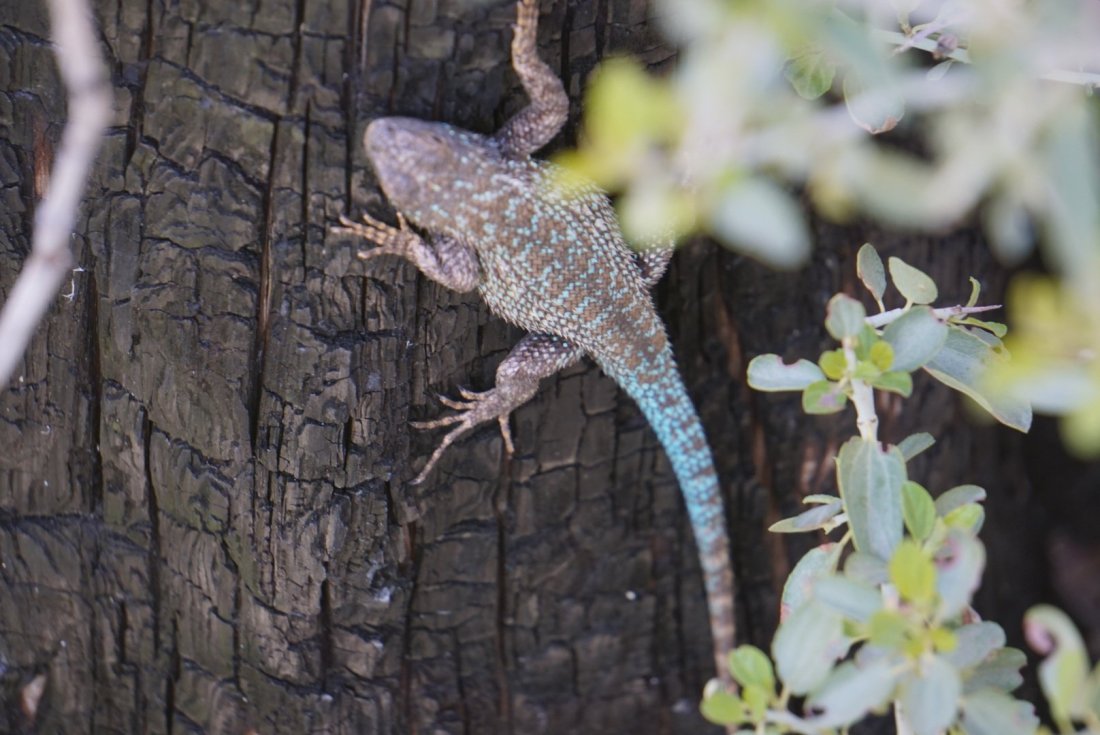 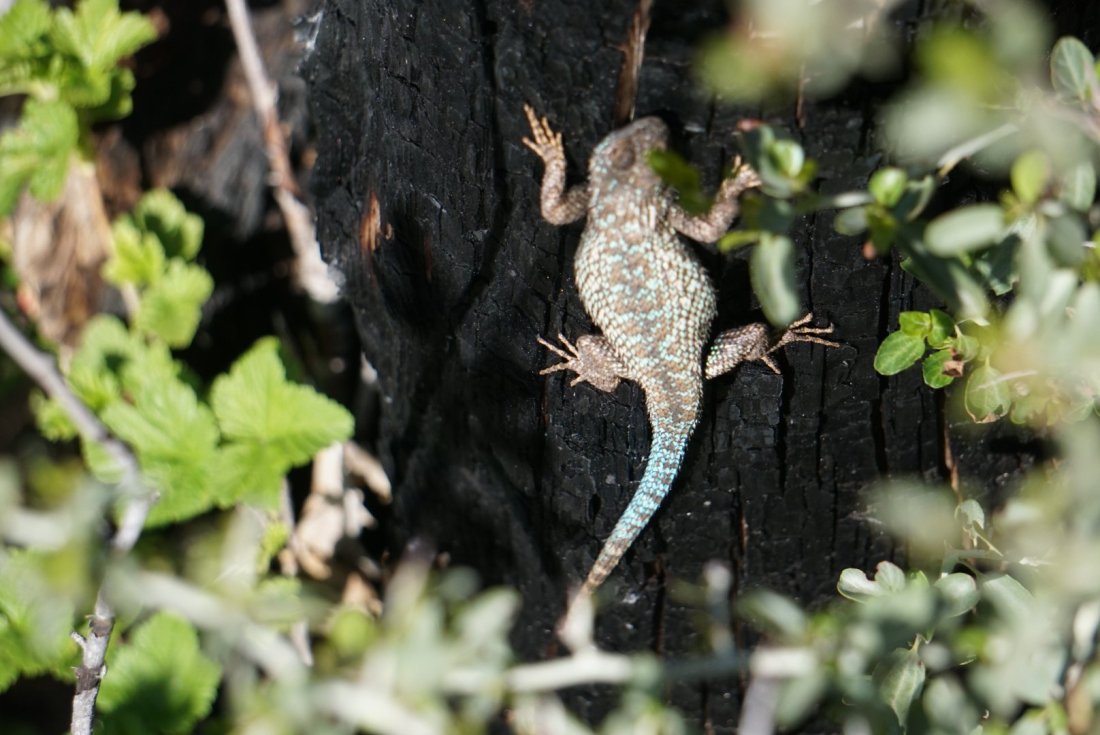 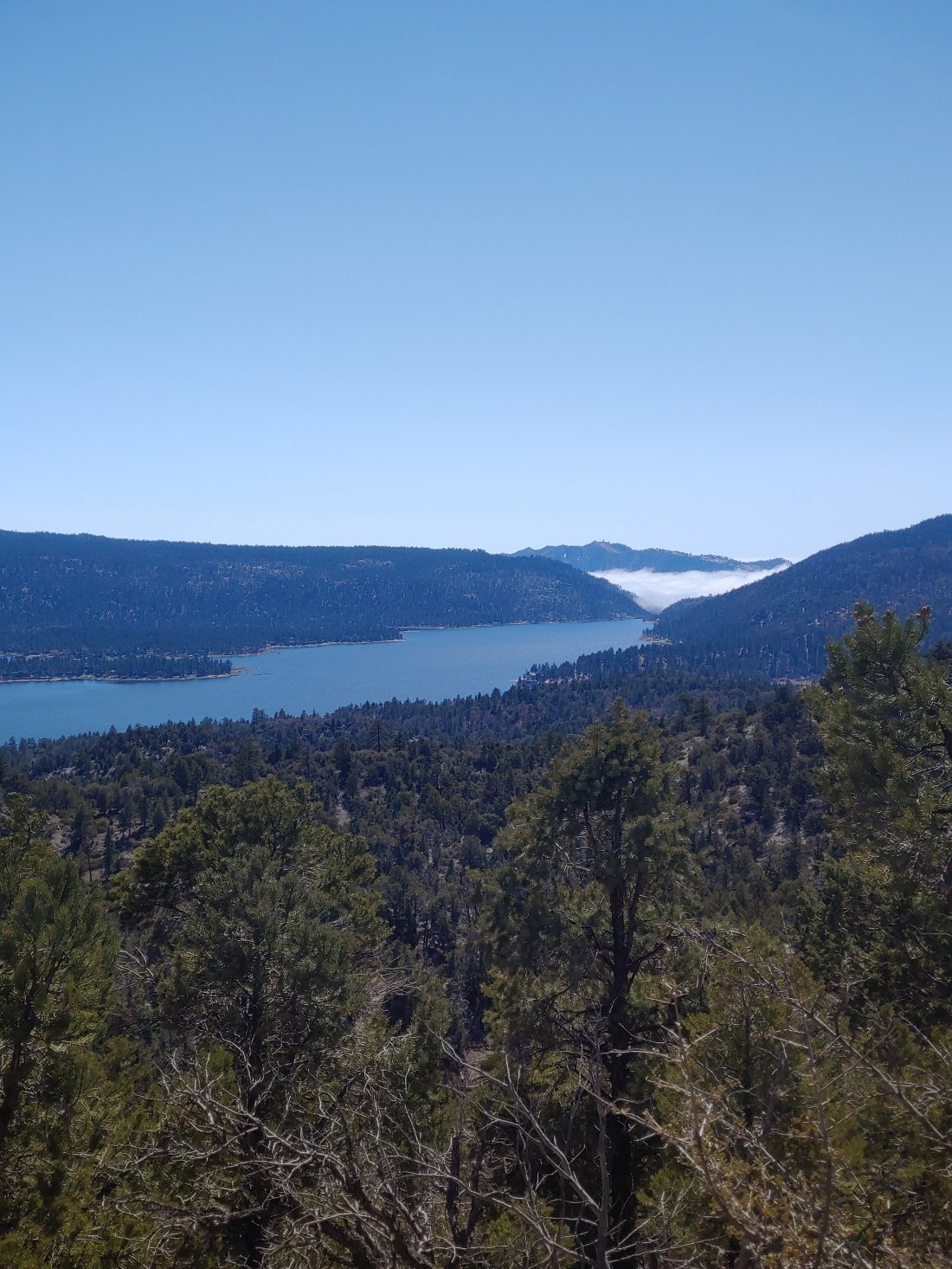 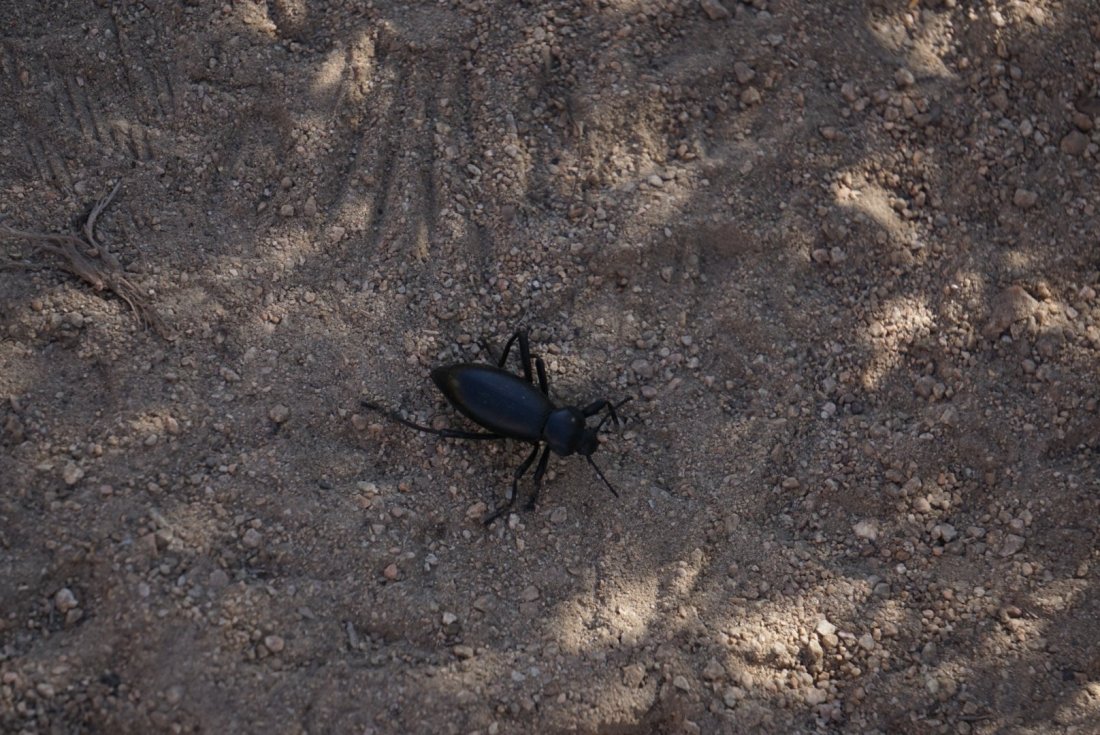 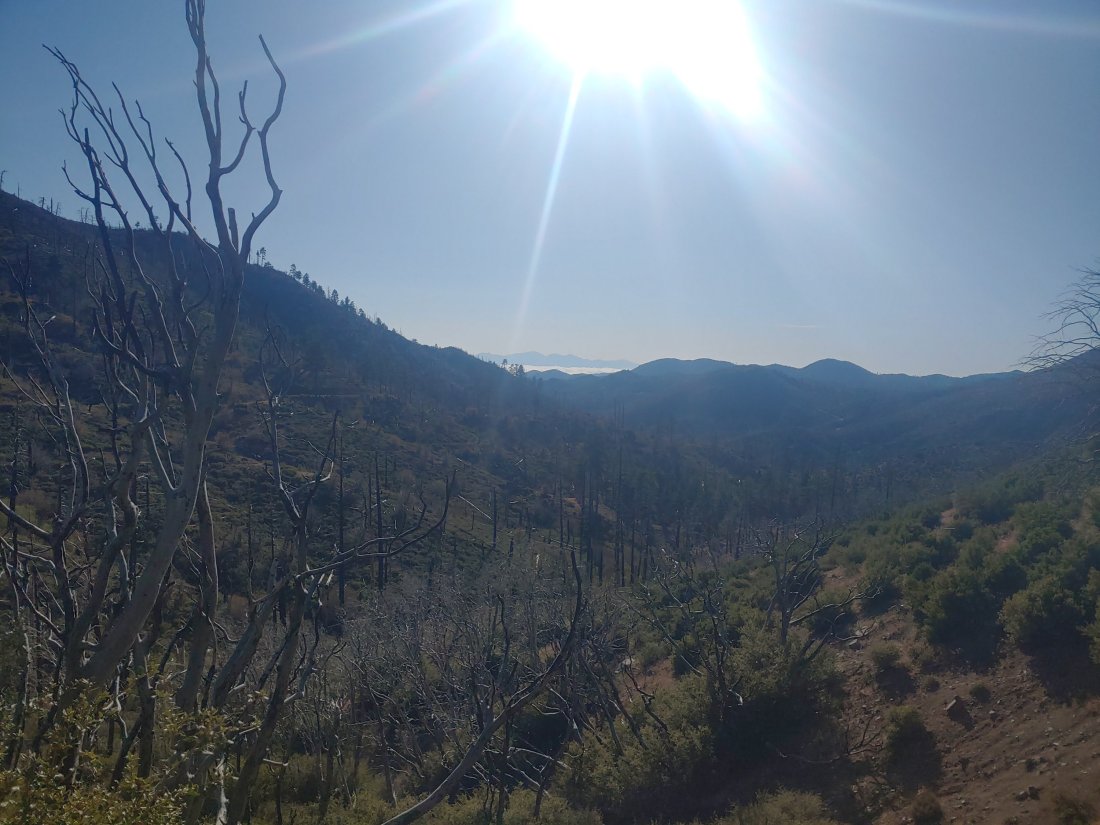 I rolled into camp a little before 6, finding Mantra chatting with Arc, a lady I had met in Big Bear (formally known as Julie!!) and I ate some snacks while the others shuffled in. That night we were eventually joined by Watercolor, Hoops, Preston (Munchies), Posh David, Blue Bird, Silver, and Pegasus- Pegasus is a little woman one might be quick to underestimate, but turns out she is a total badass! She did most of the AT in 2009, but couldn’t complete Katahdin due to weather, so went back a few years later to finish it- BUT, she didn’t think just doing the few mile climb was enough, so she started in Vermont. She did most of the PCT in 2017, but had to skip portions due to the high snow year- she hopes to complete it all this year, but we have another high snow year! She did the CDT last year, which is notoriously the most difficult!! Pegasus is a beast!! 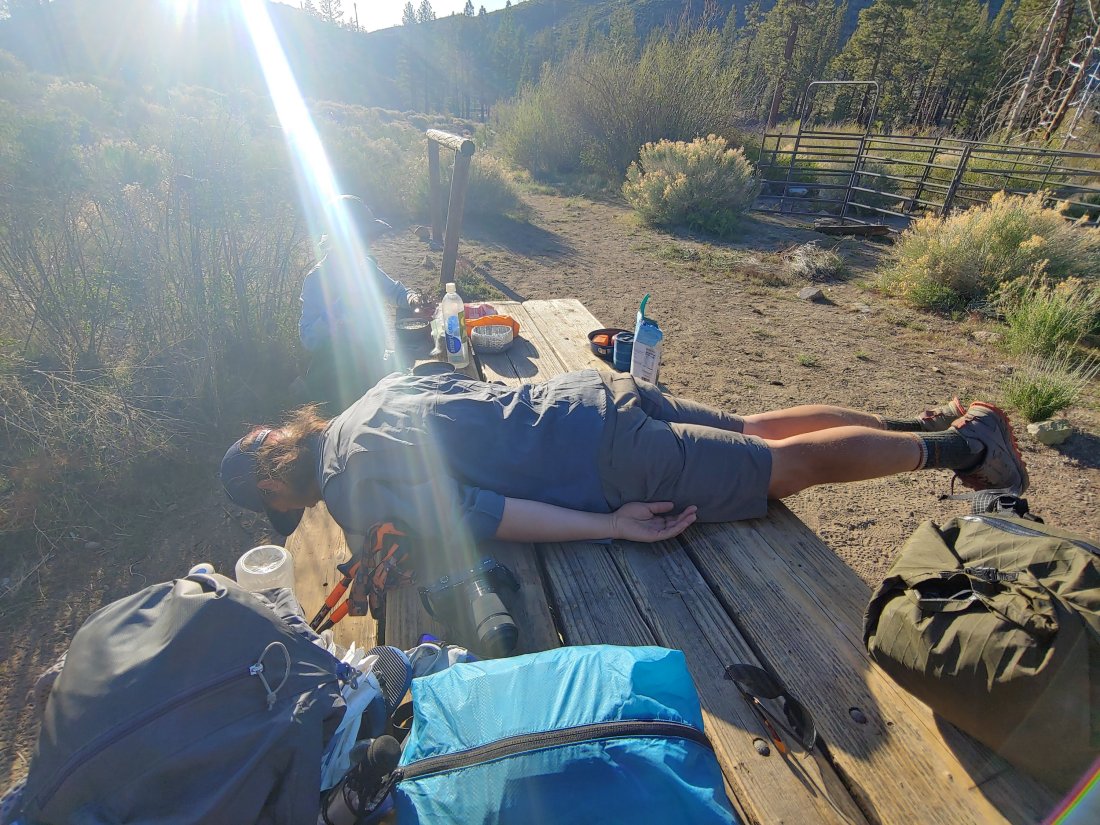 We all gathered around a picnic table for dinner, Matthew accidently spilled his very expensive, definitely hot, CBD camomile tea all over himself!! :(, (which made for a chilly end to the night!) and then we all retreated to our tents around hiker midnight (9pm)- so late!

Happiness is: beautiful views and an easy hike!!