We woke up warm and clean, with Trigger the horse hanging outside our window!

Although we talked about leaving around 0730, neither of us were in a rush to leave the comforts of a warm home. We eventually packed up and headed out around 930, walking a little less than a mile to the end of town, where we hoped to hitchhike back to where we left off last night.

It took a few passing cars and a moment where I thought we would be stuck in Julian all day, but eventually an awesome Julian resident picked us up and drove us part way, about 3 miles from the trailhead. We were NOT looking forward to having to walk the rest of the way, so we were thrilled when a red truck pulled over for us. They kindly drove us to the trailhead and we began our walking around 1045…(ps- just saw a man on Instagram post that he had to walk those last 3 miles ’cause he couldn’t get a hitch …woof.)

Early in the hike, while catching awesome views of snow-capped Mt. San Jacinto and San Gorgonio Mt, Matthew reported that his ankle was really bothering him (5/10 pain, cause I had to ask…) so we took it slow and steady.

We decided it would have been another good day to have rested, but again, we were in too deep. We planned to make it to a campsite at mile 66 to assess our situation.

A little before mile 64 we came across a pretty steep dirt road that we had to climb, and Matthew asked that I go ahead so he didn’t feel pressure to keep pace. I walked ahead, got in a good little groove, and figuring Matthew was just behind me, I took a PCT turn-off to the left without looking back. I walked a few minutes and turned, waiting for Matthew to catch up, but he never came. I thought maybe he stopped to fix his ankle tape or pee, but when two girls passed and hadn’t seen Matt, I got worried. My options: he stopped to pee in the bushes (unlikely since it was soooo hot out and he had peed not too long ago), he really hurt his ankle and had to stop (fuck! but why didn’t the girls see him?), he got carried away by a mountain lion (fuck! But wait, totally unlikely, but I had to look at all possibilities, right?), or he continued on that dirt road to who knows where (also fuck).

I decided to backtrack towards the dirt road and waited for a moment at the trail crossing in case he really had been hiding in a bush, but he didn’t come. I continued up the dirt road, calling to him occasionally, but my calls were answered by either silence or the buzzing of bees. I turned on my phone and saw a few bars, so I called him 5 times, each time getting his voicemail. I sent a message to our InReach Garmin (“Matthew! Where are you!” – in hindsight I should have sent a better message, like, “I think you went too far, turn around.” Or, “call me, we have service!” Eh, now I know.) but still, no response.

I began to panic a bit- Matt is quite the savvy backpacker, but how far would he go before realizing he was lost? And for as savvy as Matt is, I am not. I depend on him! I then got worried because it was so unlike Matt to miss a turn, especially one I saw, so maybe he really HAD been in a bush and is on the right track, and now I missed him because I had walked up the dirt road? And if he thought I was that far ahead, when would he stop and realize I wasn’t there?!?

As I was beginning to look at the vastness of the desert I was now alone in, I heard footsteps. I ran around a bend to find Matt walking down that damn dirt road- I wanted to cry from relief and guilt- turns out he had missed the turn because his sun umbrella had blocked the sign and now, in addition to his ankle, his knee was hurting. Fuck.

We continued on together to mile 66, and decided to keep hiking- it was terribly exposed and sunny, and it was HOT out! We ended up finding a rock in a small area of shade where we had our lunch and Matt downed some Motrin. Holy shit, Motrin is apparently a miracle drug. Matthew became a trail runner for the rest of the day, floating up and down the constant climbs and descents in record time.

I, on the other hand, was melting away. With frequent water breaks and a slow pace, I kept putting one sore foot in front of the other, walking forever but seemingly going nowhere. Between mile 70 and 75 we knew that there were a bunch of areas to camp, but as we passed each site I vetoed them all- “we got here too early to camp here, “the mountain lions will have a field day with us there,” “I just want to get to flatter land!” Eventually the hike flattened out, but at the site at mile 74.4 I figured we should just get to the one at mile 74.7- and then somehow we missed that one. At mile 75.5, around 5:45pm, we found a nice little spot and set up camp. We ate our dinner, were joined by a young gal from Israel named Yaara, and then went to bed. Tomorrow morning we were only hiking 1.5 miles to meet Jesse! Rest day!

Happiness is: meeting Bob and his son Nathan, the two men in the red truck that picked us up. Bob has the warmest, calmest soul. Before leaving, he asked if he could pray with and for us. He asked for protection against the animals and elements and for an overall safe journey- I was so touched by his kindness and concern! (He is a local bee keeper! If you’re ever in the market for honey, hit him up! We definitely will when we return!) 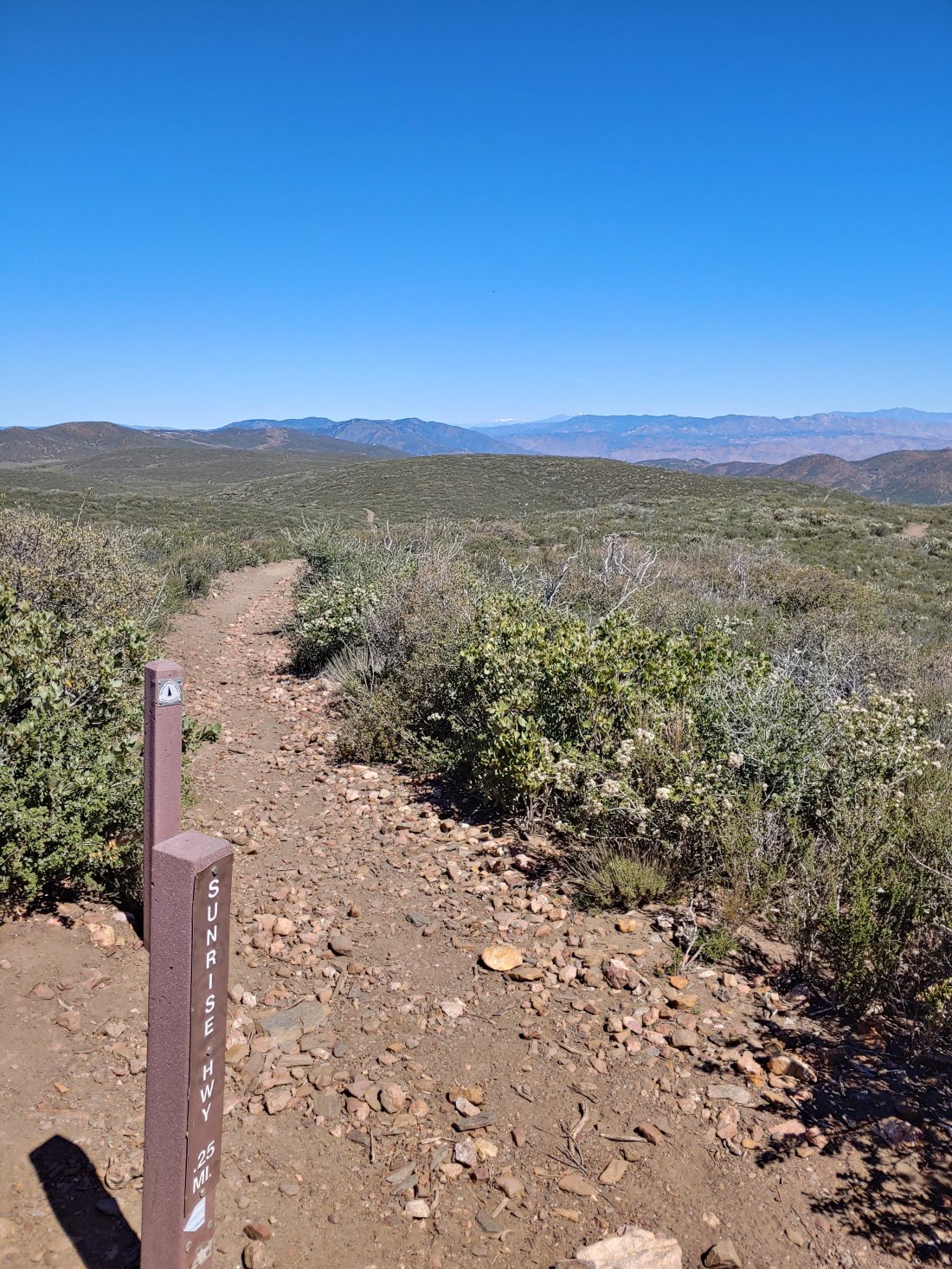 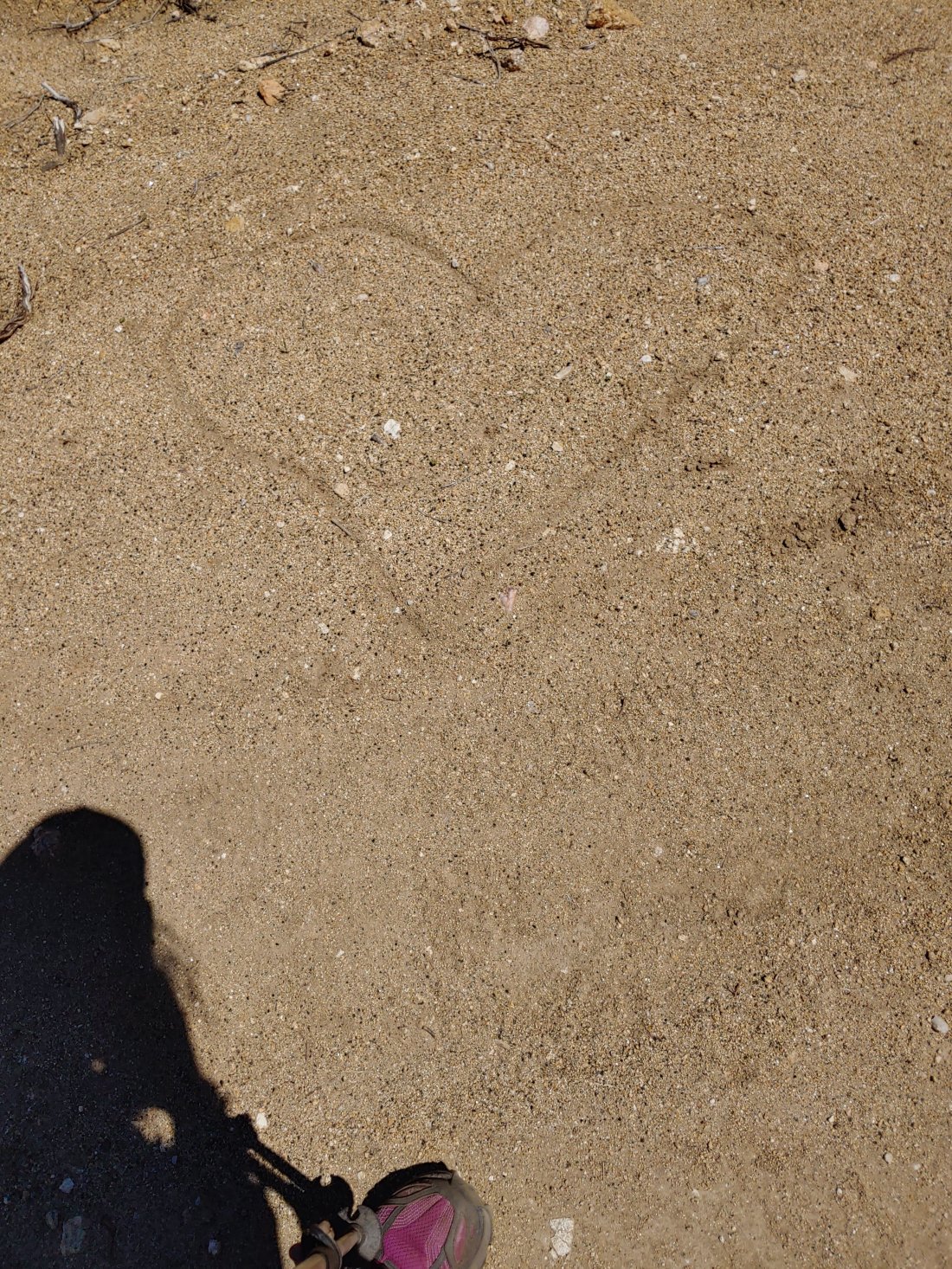 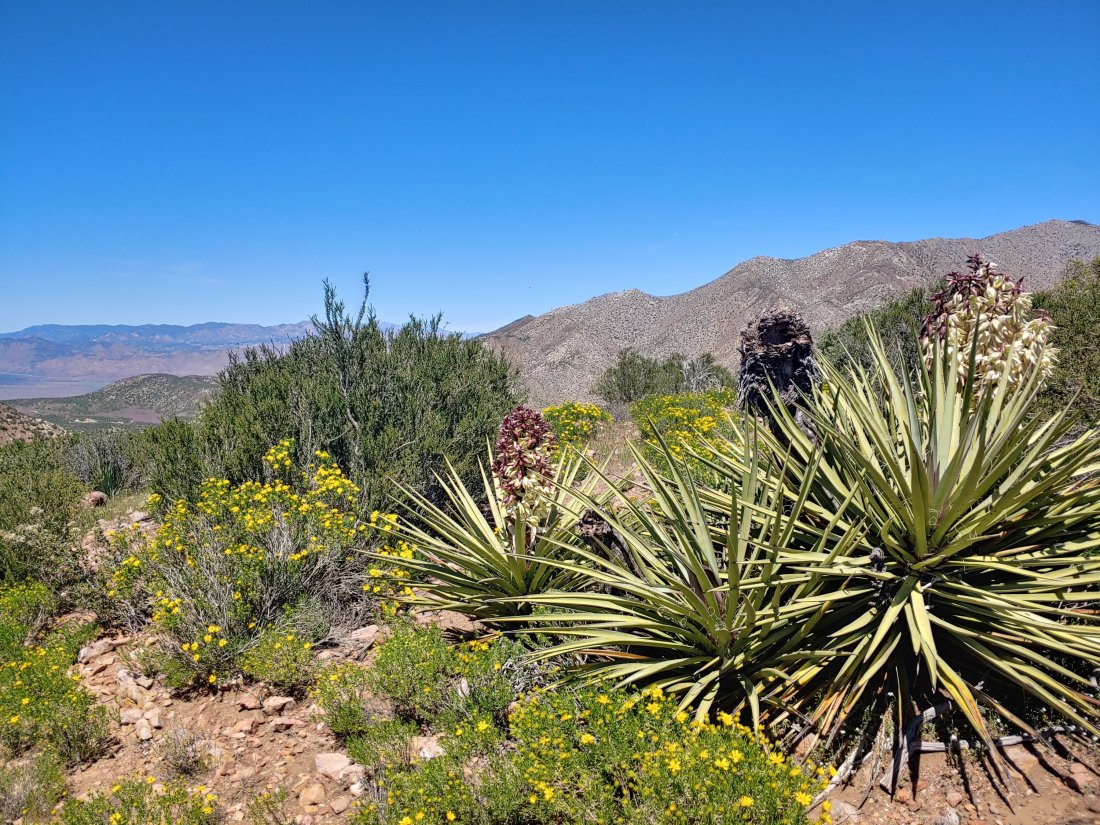 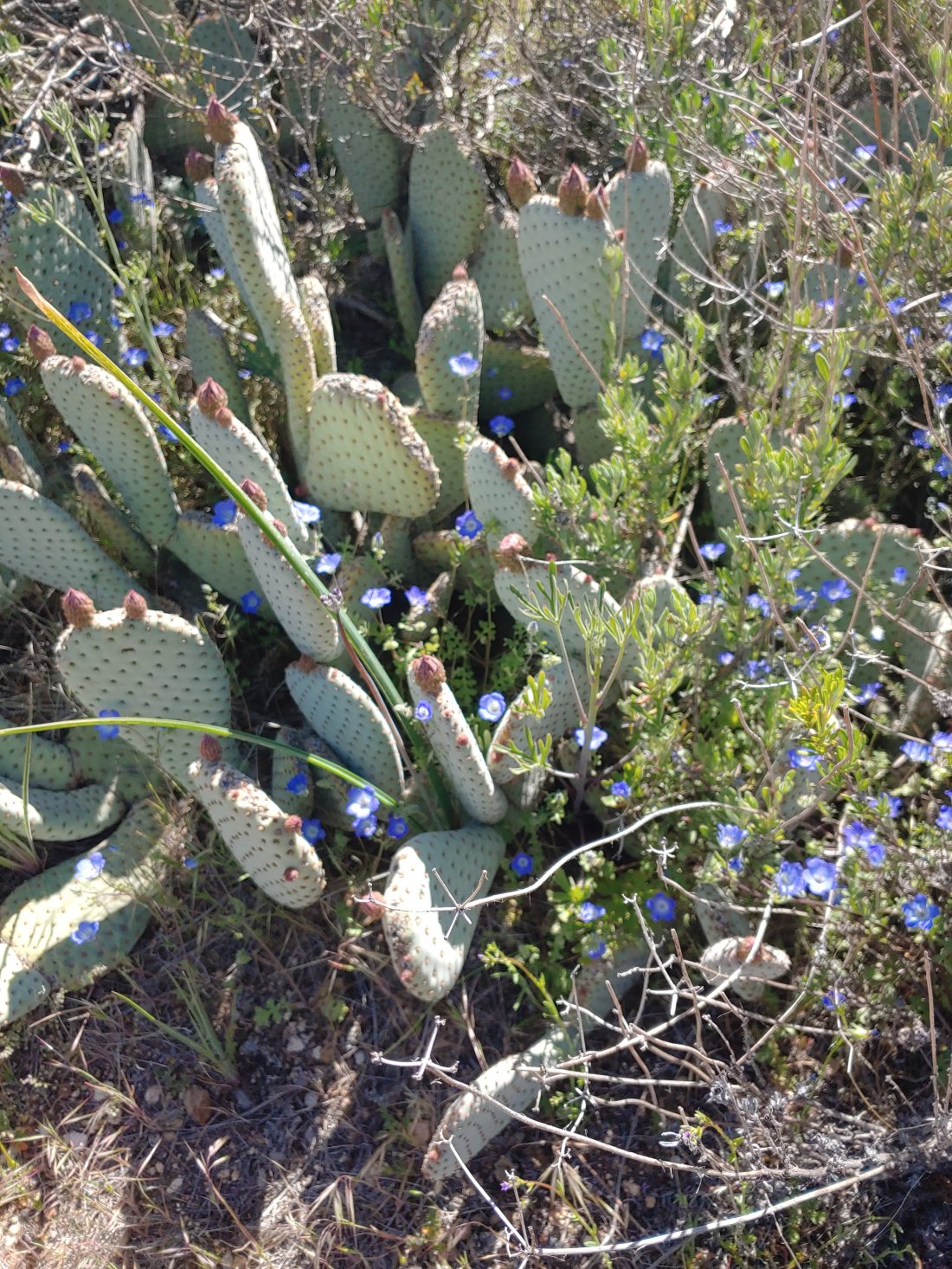 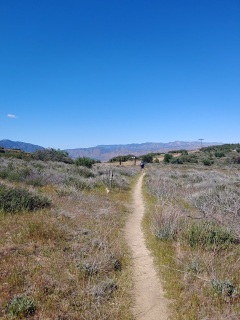 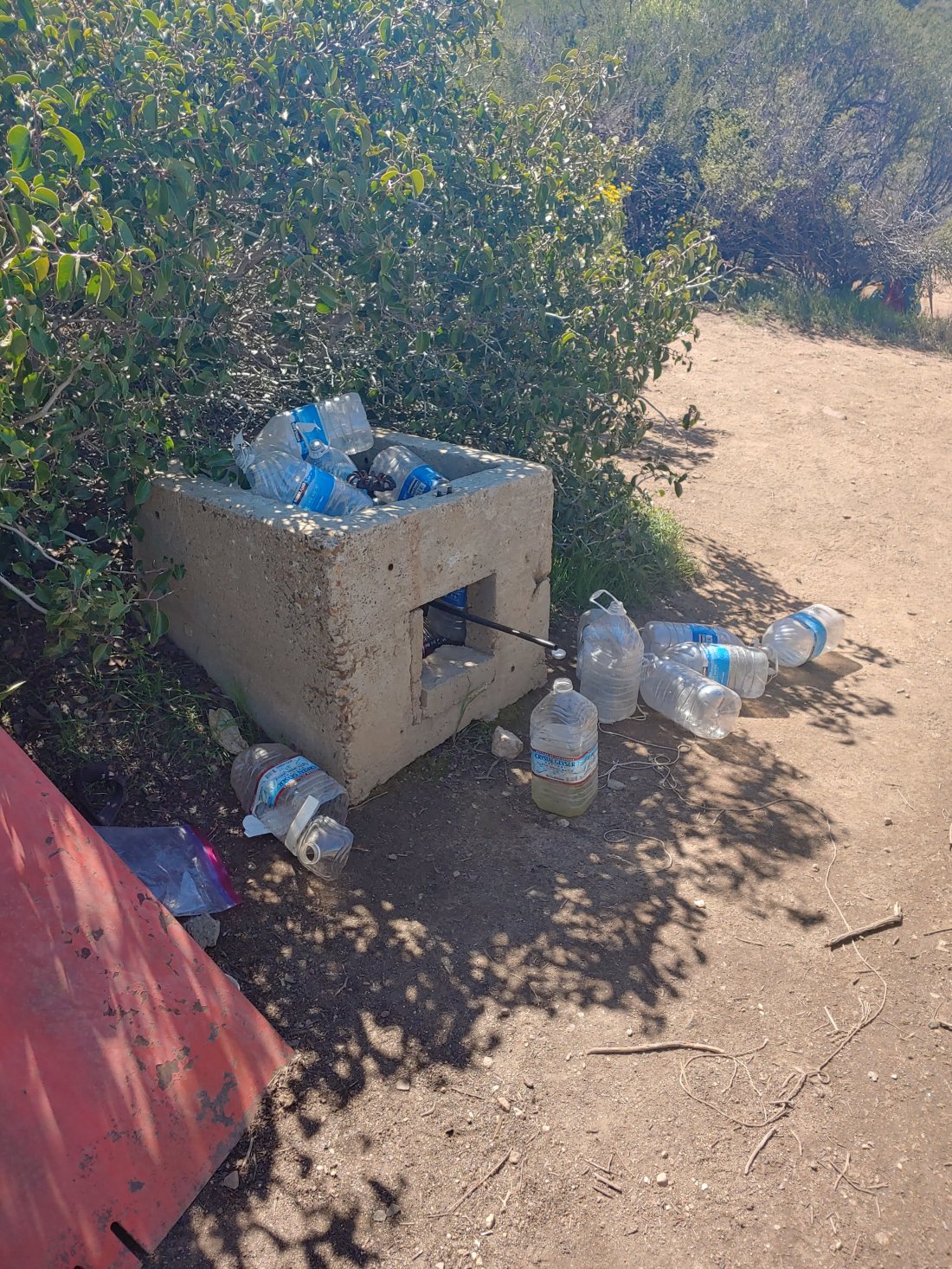 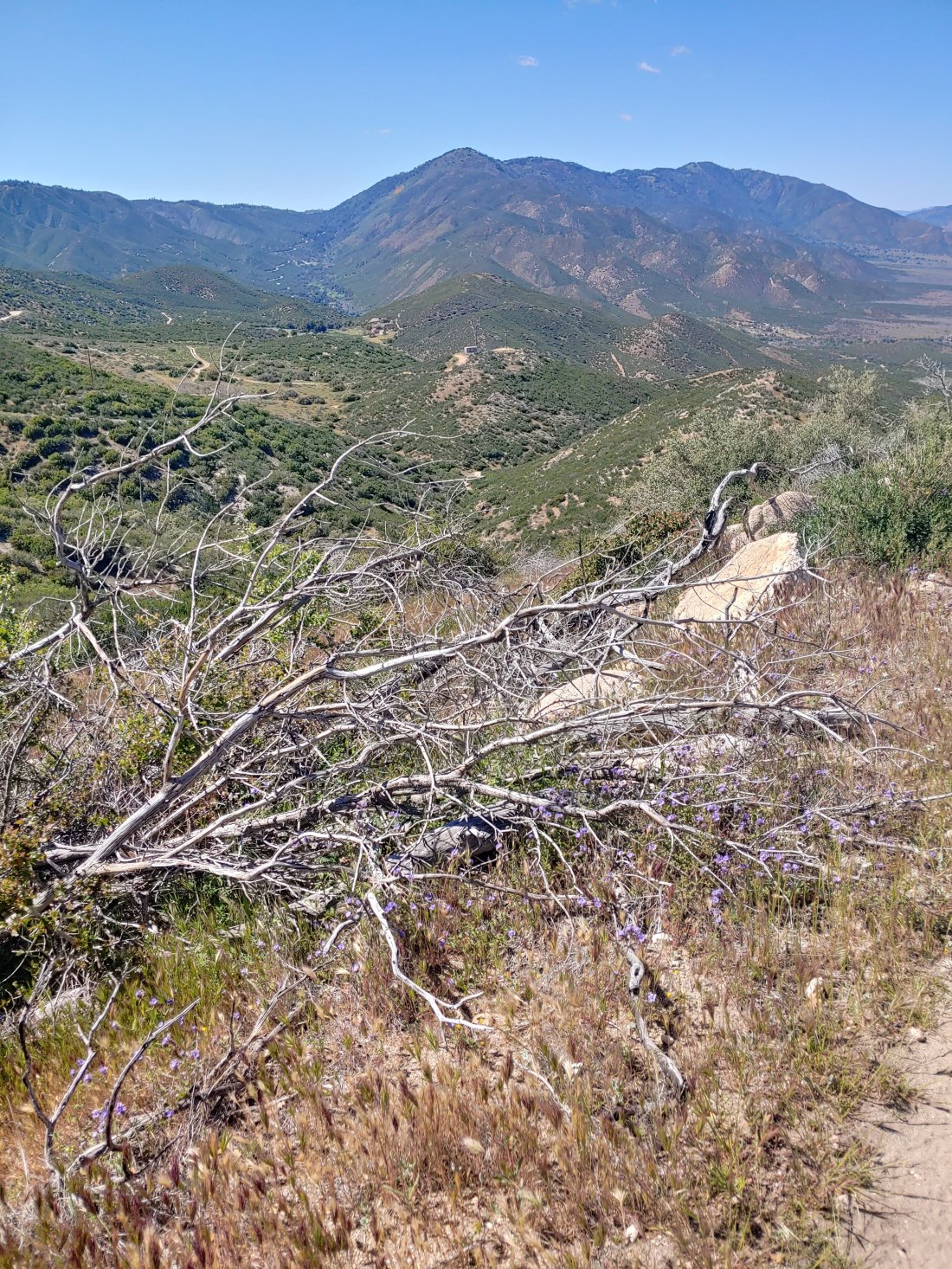 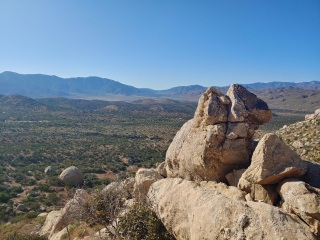 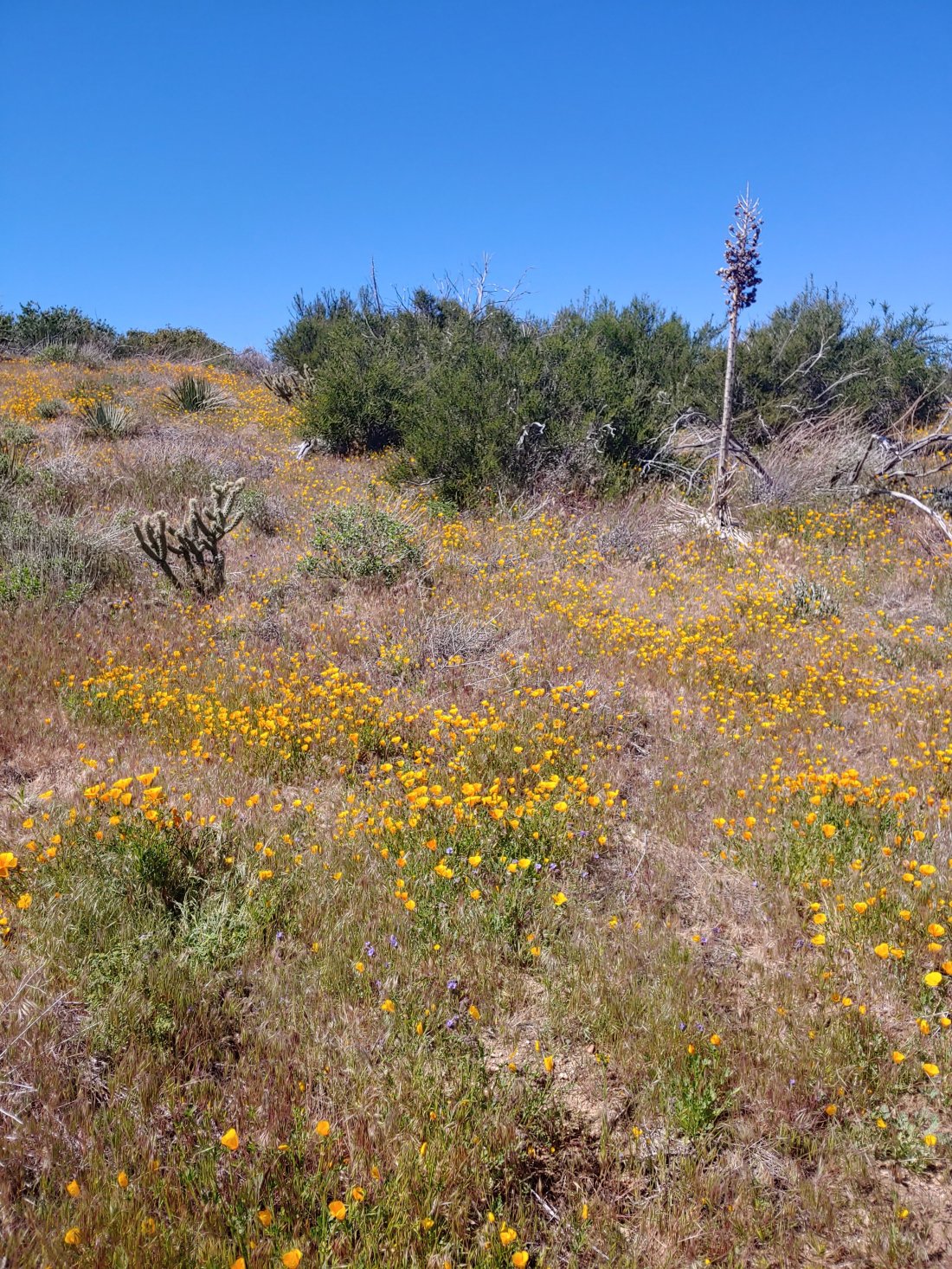 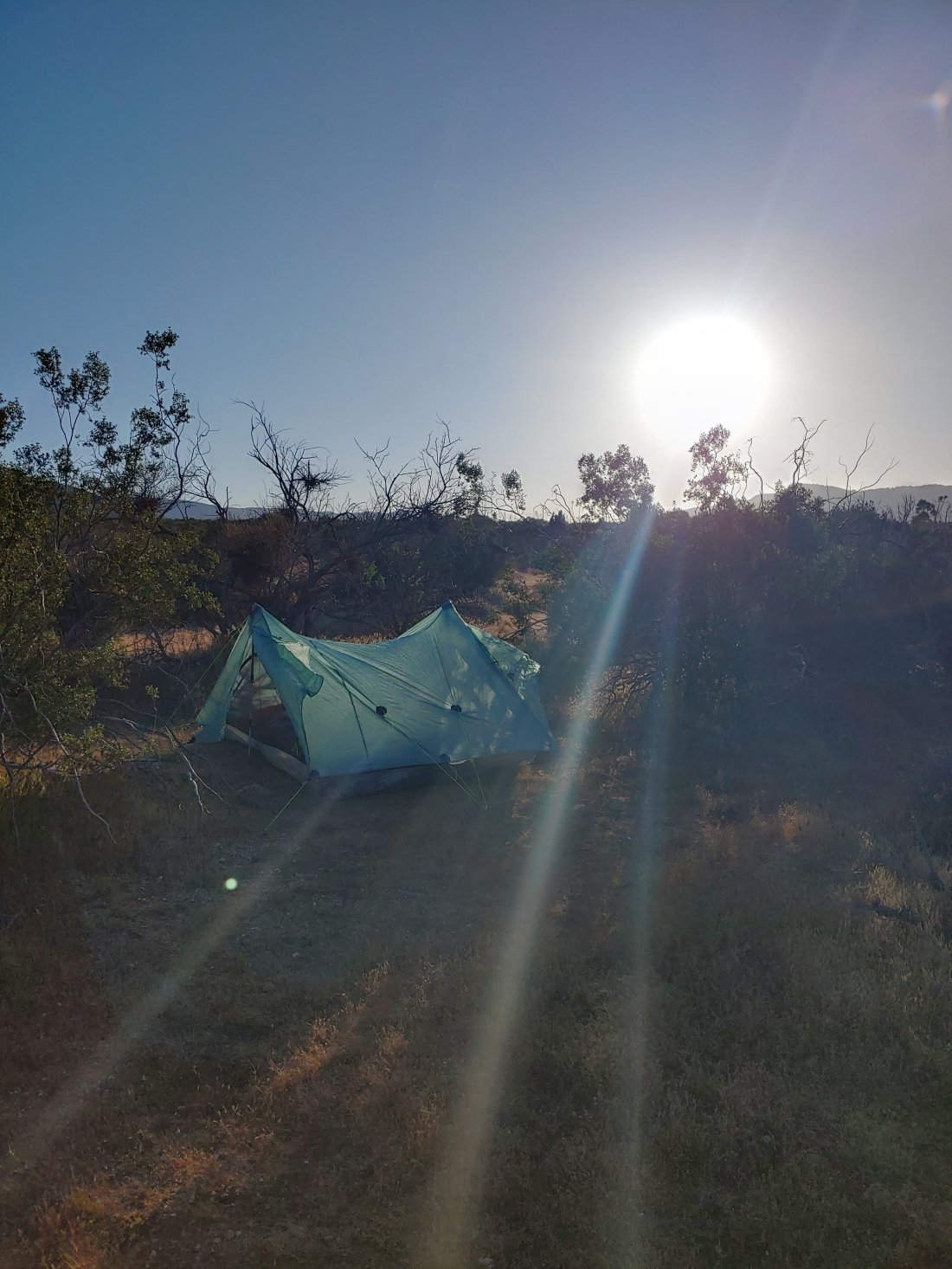 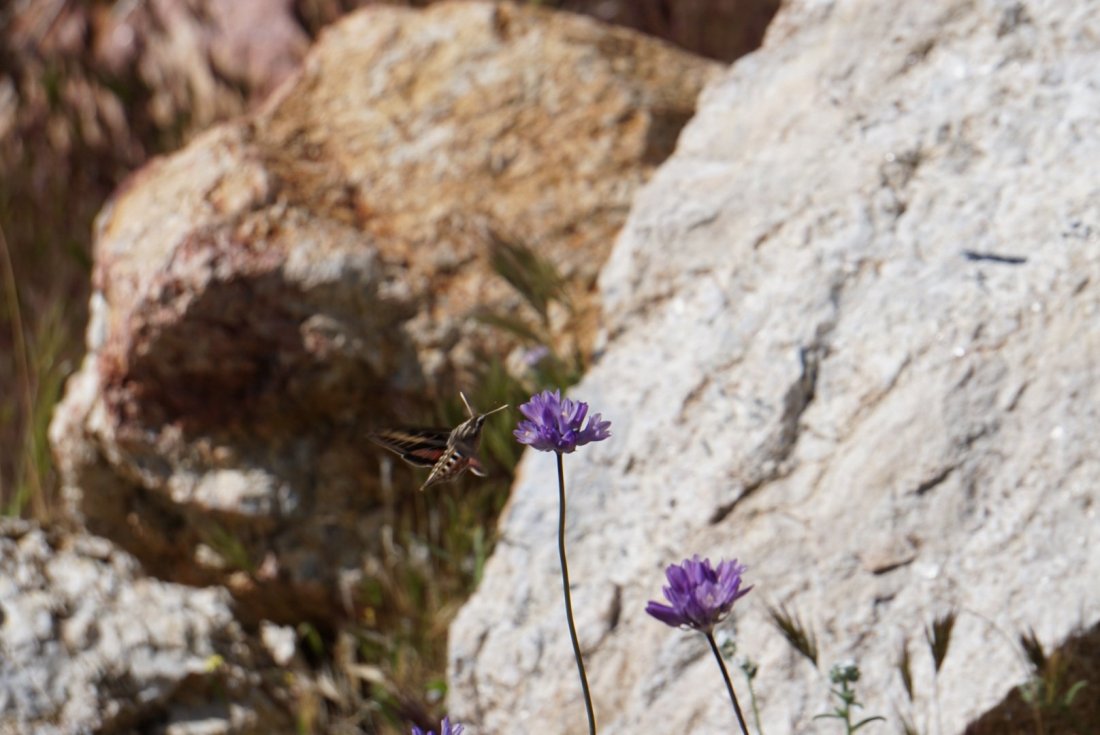